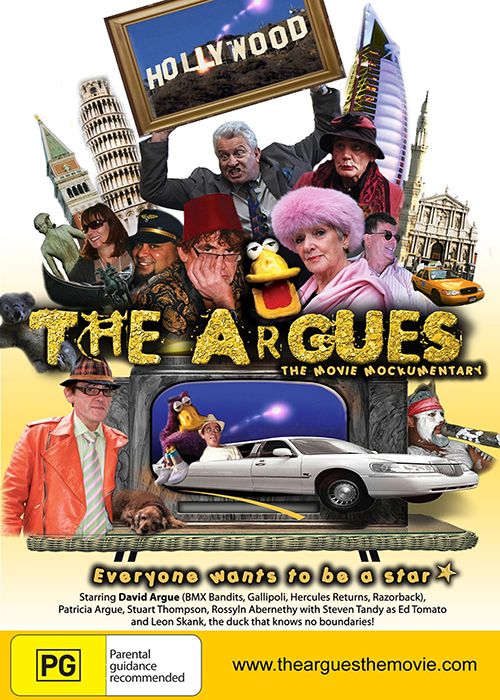 The Argues: The Movie Mockumentary

About: The Argues: The Movie is a 2010 Australian comedy/mockumentary directed by Mark Hembrow and starring David Argue, Patricia Argue, Steven Tandy and Stuart Thompson. The film was written by David Argue and Hembrow with improvisation by David Argue, Patricia Argue and Thompson. The film is based on the story of Argue's mother and her romance with America and Europe, where she ice skated in many famed shows with her now deceased husband, so David takes her on a sentimental journey revisiting the places she skated around the world while at the same time trying to land himself a Hollywood agent. The film is shot on location in Hollywood, New York, Florence, Venice, Dubai and Melbourne. 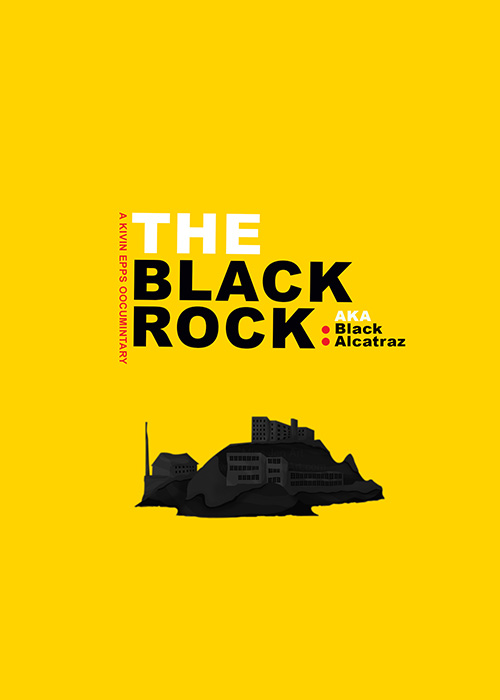 The Black Rock AKA Black Alcatraz

About: A Documentary feature about the African-American experience at Alcatraz, the first super-maximum security prison from the 1930's to the 1960's. "The Black Rock" examines the lives of the black prisoners who played an important role in the history of Alcatraz. told through the eyes of Ellsworth "Bumpy" Johnson, A notorious Harlem gangster and godfather, also known as the black Al Capone; Robert Lipscomb, A convicted counterfeiter turned prison activist, who fought against racism and segregation, and William "TY" Martin, an inmate involved in a daring mastermind escape from the confines of Alcatraz. "The Black Rock" presents a fresh new perspective and adds to the history of this feared island prison known as Alcatraz 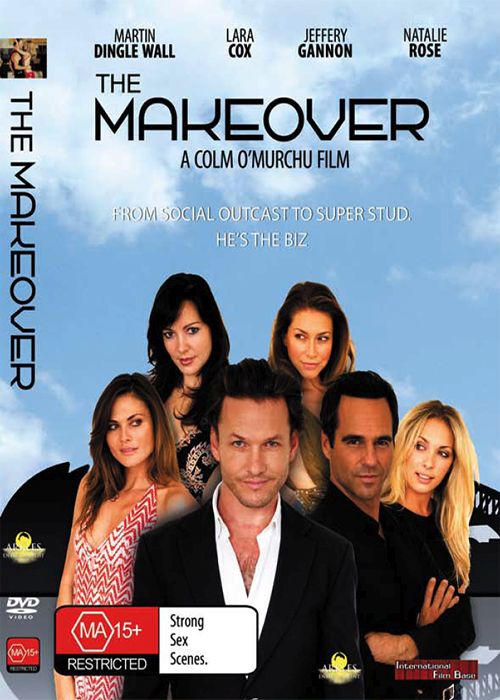 About: Rodger Keaton is a socially challenged, clinically frigid, computer nerd, desperate single white male. Patricia Bartlett is a ruthless award winning journalist who has found her man. Pitted against overwhelming odds, Hollywood makeover Guru Brad Holloway is blackmailed via the threat of crippling publicity. Brad's challenge is a "mission impossible" makeover and he must prove with substantial results that his Ultimate Makeover Services are the 'Real Deal'. Over the next six weeks, Brad & Rodger take a most unlikely journey into often uncharted terrain, with hilarious & heart warming results at every turn. But can true change be given a deadline? And can anything with a deadline be thoroughly achieved? A willing dog can learn a thousand new tricks, but is self-identity a trick? Can it be learnt, or must it be found? Join Rodger on a roller coaster of fear, anxiety, disaster, celebration, discovery, reinvention & hope as he hurtles toward the finishing line in this race against time. 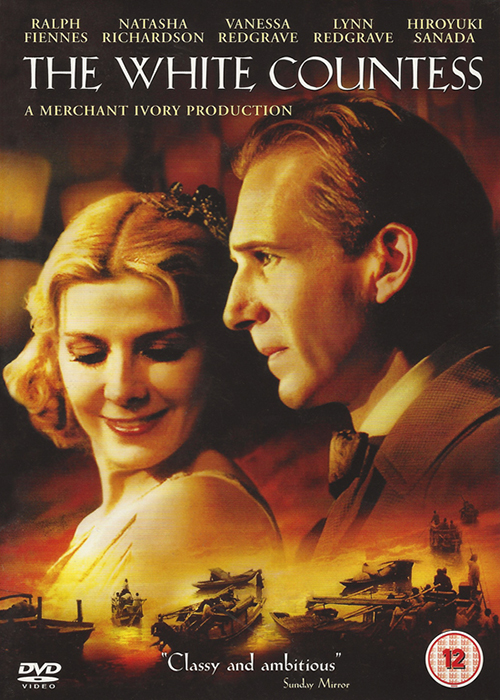 About: Russian Countess Sofia Belinskya remembers old times of opulence and fancy dance parties, while she's living exiled in Shanghai, during the 1930s. Now, she has a poor life with her daughter Katya and her husband's family. The Countess works as a hostess and companion lady in a dance club, where she entertains all kinds of men, dancing with them and having a chat. There, she comes to know an American diplomat, Todd Jackson, a nice, kind man with whom she begins a friendship, despite the fact that Jackson is blind. Meanwhile, Jackson meets there a friendly Japanese diplomat, Matsuda, and they become friends. Years later, Jackson sets up a glamorous club, called "The White Countess", taking Sofia with him to work there as a companion lady. But Sofia doesn't want Katya to find out about her real work, protecting the girl from following in her foot steps in the future. Between Jackson and Sofia exists a special attraction, which could turn into love at any moment. But Jackson is being tortured by a traumatic event from the past, while Sofia is longing for leave the city. The Japanese invasion takes place and threatens their dreams and longings. 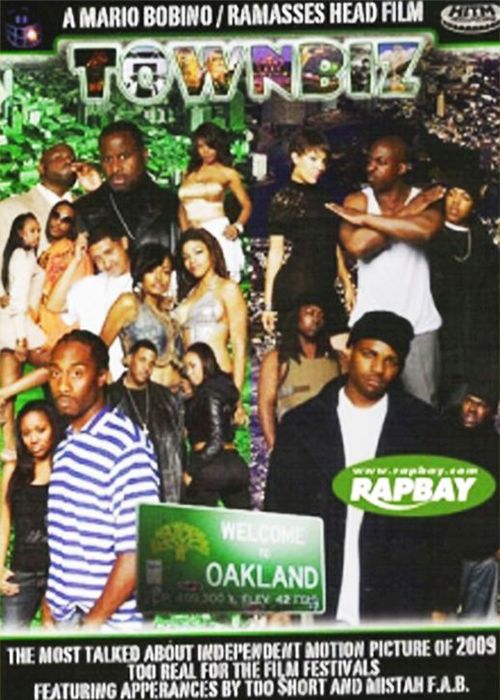 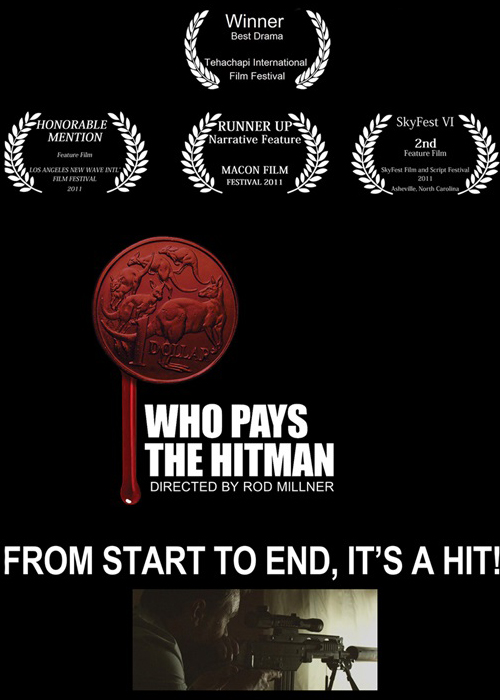 Who Pays The Hitman?

About: A doctor, two patients, a priest and a Hitman are thrown together in the accident/emergency room of a rundown hospital late one Saturday night. The doctor patient relationship and priest’s vows bind both to silence as the Hitman slowly reveals his purpose. Moral and ethical dilemmas are intensified when a badly mutilated prostitute is brought in by the man responsible for her condition and will get away with murder if no one takes action. Do the doctor and the priest sacrifice everything they believe in having as they do, the right man for the job in the room with them? If only it were that simple; the Hitman has ethics too. Killing for free would make him nothing more than a common murderer, will they pay him the dollar each he requires to see ‘justice’ done?