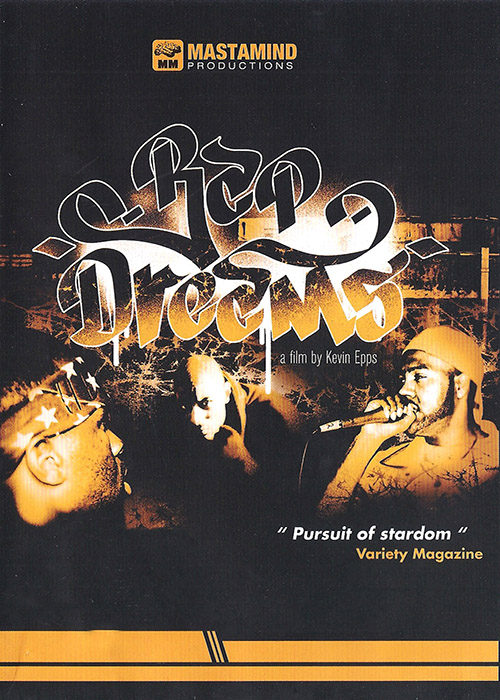 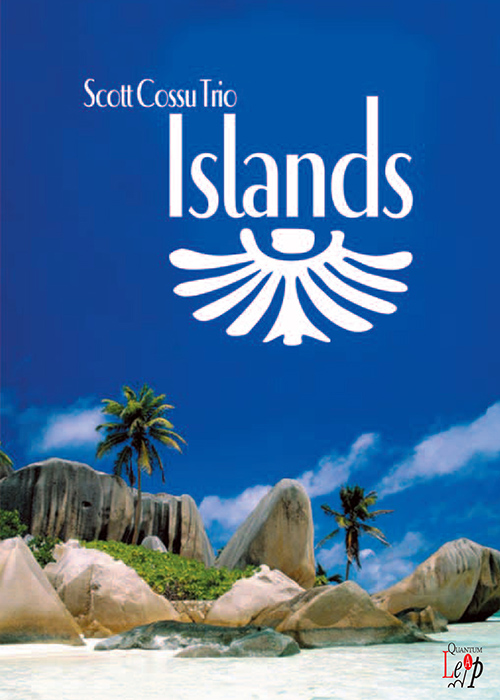 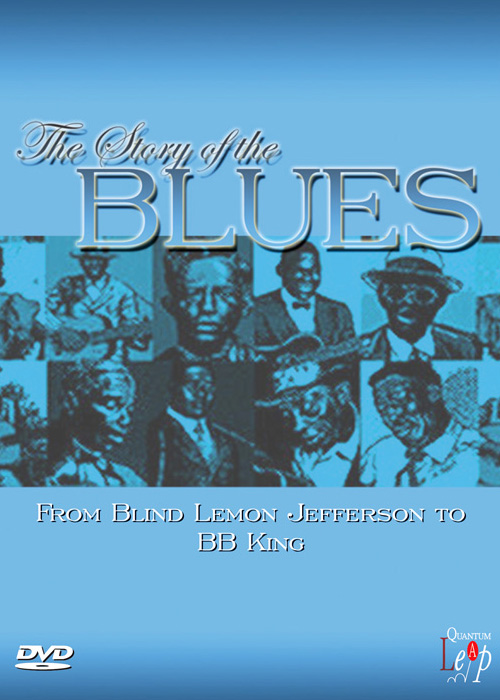 The Story Of The Blues - From Blind Lemon Jefferson To BB King Format: Music Documentary Distributed By: Planet Blue Pictures US Available Now:

About: Defining the blues is a simple task: a basic I-IV-V chord progression laid over a 12-bar framework, however the blues have evolved from African-American field hollers through rough-hewn rural heavyweights such as Blind Lemon Jefferson to the immaculate guitar excursions of B.B. King. The Story Of The Blues traces the four principal traditions of blues music: Blues Form - Country Blues - Urban Blues - Electric Blues and it's significant contribution to the development of jazz, rock music, and country and western music. This DVD includes tracks from Big Bill Broonzy, Robert Johnson, Lonnie Johnson, Blind Lemon Jefferson, Texas Alexander, and many more. The blues has progressed, diversified, and seeped into a surprising array of styles within contemporary music. Here the entire history of the music is unveiled, with a look at the roots and origins of the genre fully expored, as well as the subsequent influence of the style. Among the artists featured are Robert Johnson, Blind Lemon Jefferson, Big Bill Broonzy, and many others. 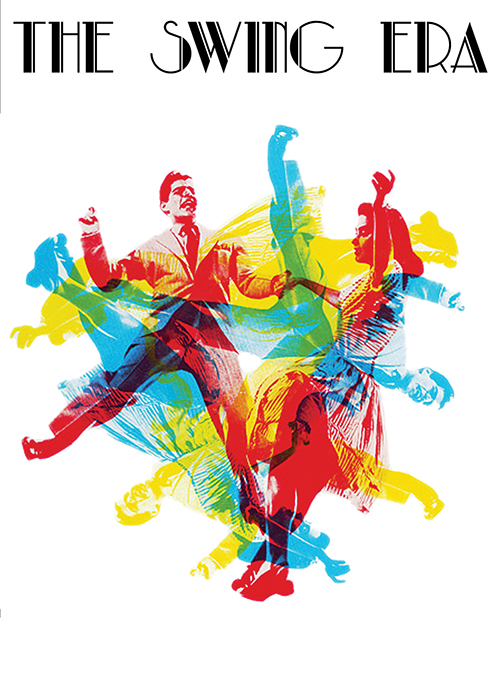 About: A note of explanation for the unfamiliar: the swing school of jazz music connotes several stylistic tropes, including the use of high-hat cymbals and the string bass, the adoption of numerous "swing eighths," and in general, a looser, more relaxed rhythm overall. On a historical level, the segue into swing commenced in the 1920s with such performers as Louis Armstrong, and remained both popular and prevalent - the "dominant mode" of jazz interpretation - well into the 1940s. Given the fact that swing was generally played by ten musicians or more, it was also known as the Big Band Era. This ambitious music history documentary examines the evolution of swing over time, as performed by such icons as Count Basie, Benny Goodman, Artie Shaw, Erskine Hawkins and Cab Calloway. 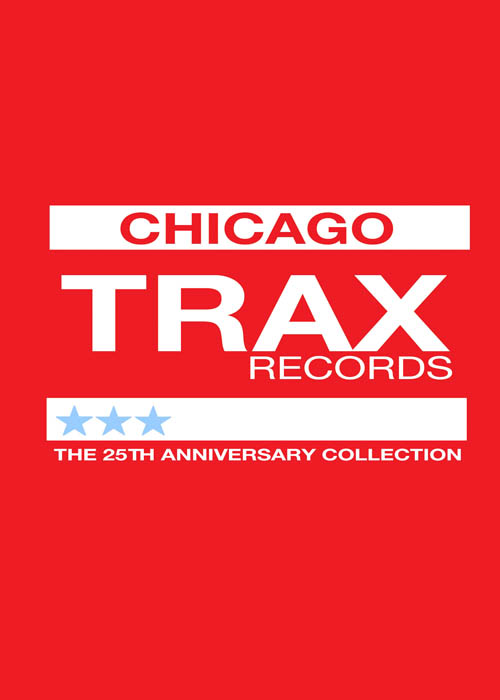