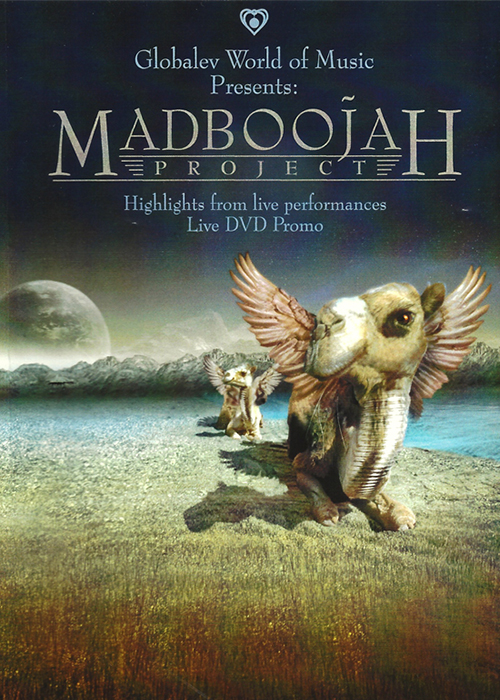 About: The sexy, modern allure of electronic music with the heart opening wisdom of traditional world music for a spicy new flavor of global dance. 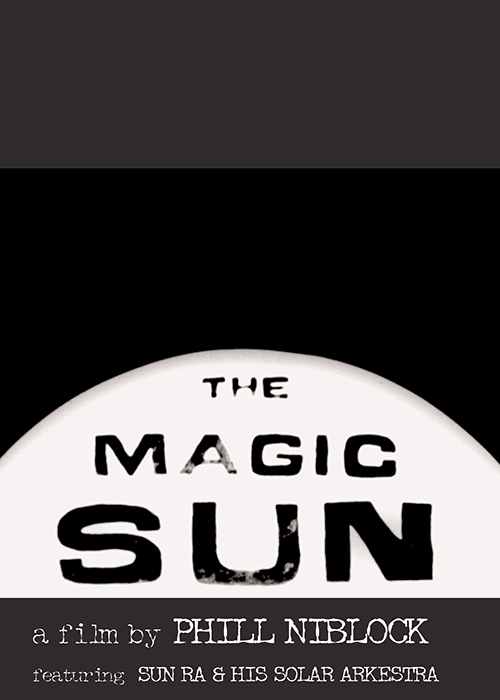 About: "Featuring rare & exclusive SUN RA footage, photos & audio" A film by PHILL NIBLOCK featuring SUN RA & HIS SOLAR ARKESTRA. Composer, photographer and filmmaker Phill Niblock's classic of experimental underground filmmaking with a sensational soundtrack. Sun Ra was no ordinary musician. His "free" approach to jazz was more Thelonious Monk or Ornette Coleman than Glenn Miller or Benny Goodman. His sartorial style was more George Clinton than Miles Davis. Just as Space is the Place, his best known cinematic effort, was no ordinary feature film, Magic Sun is no ordinary performance film. Phill Niblock's 16-minute vision of the late keyboard player/bandleader and 12-piece Arkestra, including John Gilmore and Marshall Allen, is painted in expressionistic shades of black and white--heavy on the black. The pieces are "Celestial Fantasy," "Shadow World," and "Strange Strings." The effect is strange, otherworldly, and disorienting. Magic Sun is accompanied by a 15-minute collection of stills and recitations from the same New York-based period (1963-1967). For the uninitiated, it may not be the best place start, but for the faithful, this previously obscure document is sure to be of great interest. 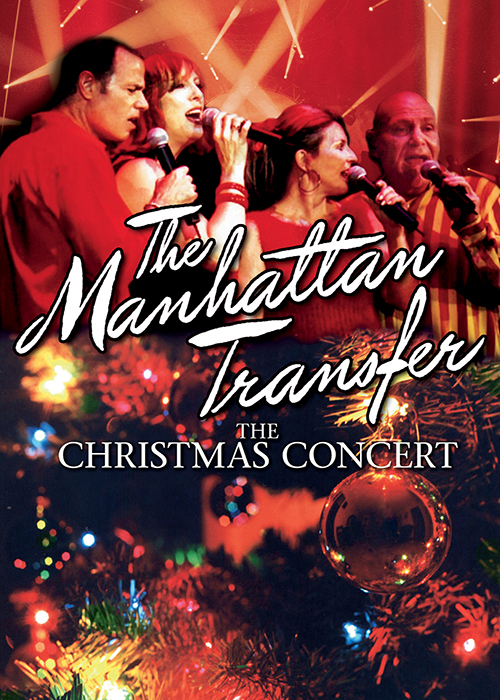 The Manhattan Transfer - The Christmas Concert

About: The Christmas Album was the fourteenth album of The Manhattan Transfer, released in 1992 on the Columbia Records label. This album was co-produced by Tim Hauser and Johnny Mandel. It features a special guest, Tony Bennett, who performs on "The Christmas Song." The song "Good Night" is the John Lennon/Paul McCartney classic, and is the only Manhattan Transfer recording of a song by The Beatles. 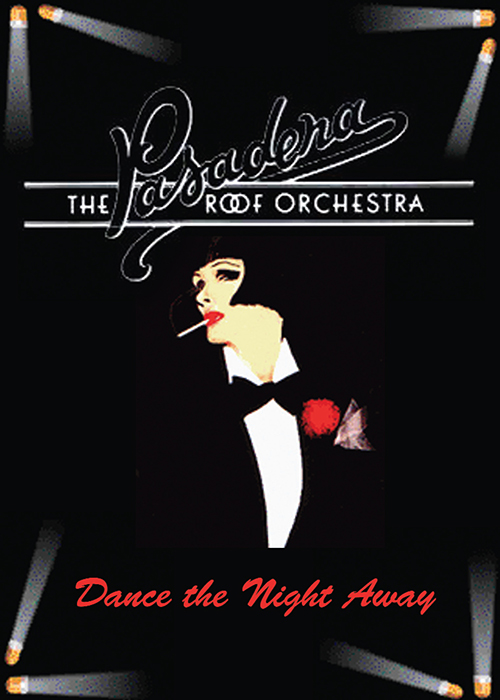 The Pasadena Roof Top Orchestra - Dance The Night Away

About: With a classic repertoire drawn from the swinging 1920's and the lively 1930's, the Pasadena Roof Orchestra have provided unparalleled and energetic stage shows to admirers around the world for over three decades. As US critic Scott Yanow wrote, "The PRO presents a fun concert with the emphasis on superior hot dance tunes of the era....The authentic sound of the band, the superior repertoire and some inspired humour make this a delightful show". 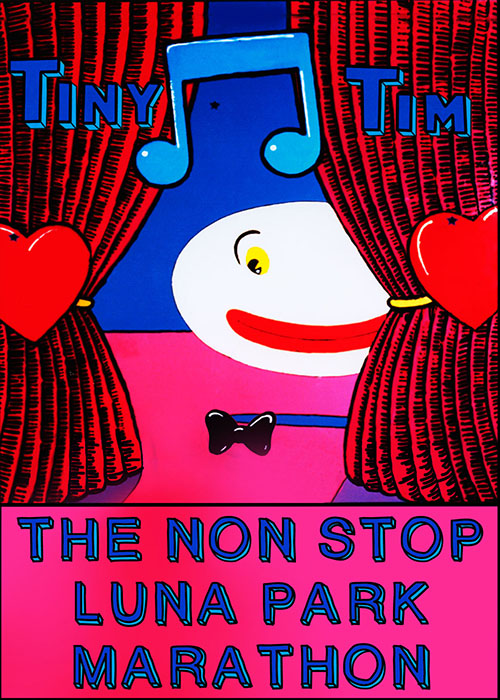 About: The Non-Stop Luna Park Marathon | Sydney 12th January 1979 Tiny Tim’s live show at Luna Park is an outstanding performance from the weirdly wonderful music legend Tiny Tim, filmed by pop-artist Martin Sharp. The film titled ‘Tiny Tim’s Non-Stop Luna Park Marathon’ is now available to rent or purchase from Planet Blue Pictures! The legendary Tiny Tim sang for two hours and seventeen minutes nonstop on a beautiful summer's night, in the Floating Palais at Luna Park on Sydney harbor 12th January 1979. This spectacular was produced by legendary Australian artist Martin Sharp. Tiny Tim is a mastermind of show business and a master of popular songs. He was an iconic American singer highly acclaimed for his bizarre renditions of contemporary songs in the 1960s, and known for his long hair and white make-up. He was generally considered a one-hit wonder for his song Tiptoe through the Tulips. Tiny believed that the world wasn’t ready to see him as any more than a freak. This is where Martin Sharp played an important role for shaping Tiny Tim into the iconic legend he is today, and shaping the iconic Luna Park performance. Tim says, “I know Mr. Sharp believes in me so much – and I praise the Lord for that – and maybe he’s made a cult movie which at the very least will survive as a museum piece. But Mr. Sharp, I think, is interested more than ever in my thoughts on this world and its cataclysmic times, on my fundamentalist spiritual attitudes.” 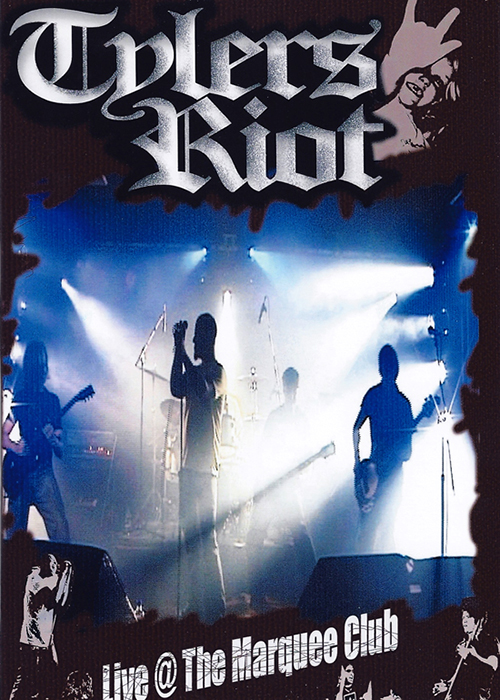 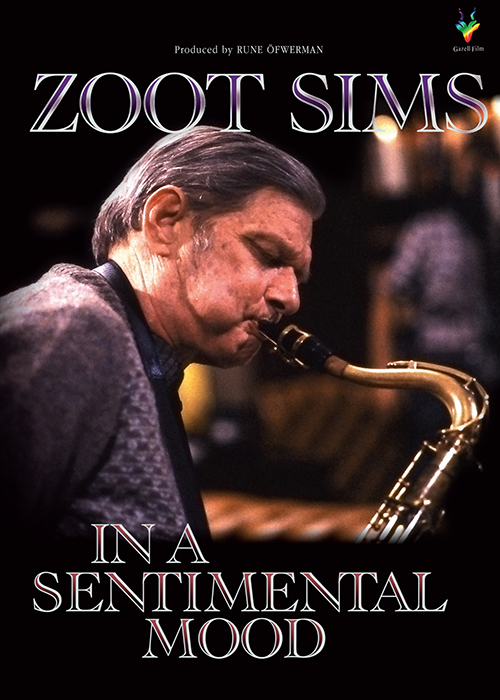 Zoot Sims - In A Sentimental Mood

About: In a film shot just months before he died in 1985, legendary saxophonist Zoot Sims plays such jazz classics as ""Gone with the Wind,"" ""In a Sentimental Mood,"" ""Autumn Leaves,"" and ""Castle Blues."" With Red Mitchell on bass and Rune Gustafsson on guitar.